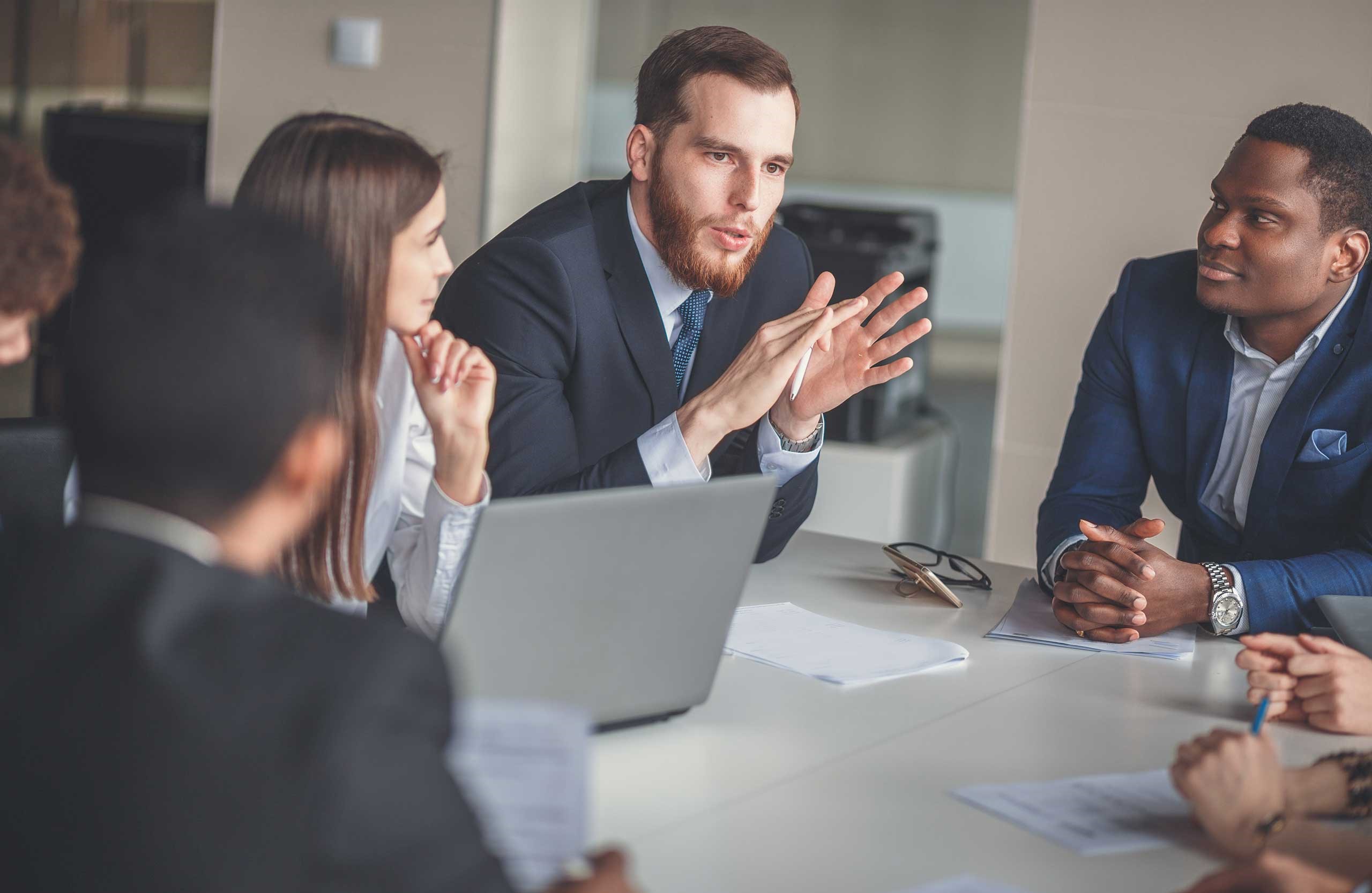 Insurance for your trustees, directors and officers

Your trustees or directors could be personally liable to make good on your charity’s losses. As trustees and board members act collectively, they could be collectively responsible for meeting this liability.

When trustees and directors can be personally liable

Although extremely rare, it’s not impossible, for charity trustees to be held personally liable:

Your trustees and charity can be protected by taking out trustees indemnity insurance.

Here are some examples of what can be covered under a Trustees Indemnity policy.

Following publication of an article, the charity trustees were sued for defamation by another charity with similar objectives. The claimant stated that certain statements made in the article were untrue and gave a false representation of the charity.

The Charity Commission investigated trustees of a charity alleging non-compliance with charity law. The allegations concerned trustees meetings not being compliant with the minimum attendance number required and failure to notify funders that the charity's activities had changed.

Not surprisingly criminal, dishonest, fraudulent or reckless acts are excluded from the policy cover.

Who is covered by Trustees Indemnity or Directors & Officers Insurance?

Anyone who is in a position of trust or leadership within the organisation or who has other legal responsibilities, such as a Director or Trustee Director, Shadow Director Officer or Member of the Management Committee.

The team at Unity can help by discussing who in your charity needs protection and ensuring your charity’s policy covers them.

These insurance policies are intended to provide protection for Trustees as individuals where they find themselves personally liable. However often third parties bring the claim against the organisation and the Trustee may find that he/she is unable to use the policy because the policy wording expressly excludes claims made in the name of the organisation.

It is therefore important you make sure both individual Trustees and Entity defence are covered in the policy you take out.

Do Trustees need to buy their own Trustees Indemnity Insurance?

The main difference between Trustees Indemnity Insurance and other types of insurance taken out for the benefit of the charity is that it directly protects an individual trustee , rather than the just charity itself.

For that reason, it is seen as a form of personal benefit to a trustee and a charity will need a proper legal authority before it can buy it using its own funds. Many charities have this authority in their governing documents, but if not, section.189 of the Charities Act 2011  now provides a general power to buy Trustees Indemnity Insurance using charity funds. The cost must be reasonable and trustees must be sure that the cover is in the best interests of their charity.

'I have really enjoyed working with you, and thank you immensely for all your support during the renewal process, you were very efficient and always helpful and on hand for my questions. I appreciated all the support.'

If your charity is not incorporated i.e. it is not a company that is limited by guarantee, it has no legal personality and therefore it is the trustees who will be held personally liable if the charity has insufficient funds to meet its financial obligations. The Trustees Indemnity Insurance policy will help provide some peace of mind.

If however a charity is incorporated and they are a company limited by guarantee, this provides greater peace of mind for Trustees as it is the company who will be liable for any debts arising.
However as a limited charity company, you should still consider Trustees Indemnity Insurance as the limited guarantee element only applies if the loss incurred causes the organisation to go into administration. It is also worth noting that if the Trustees or Directors acted improperly or fraudulently, whatever their charity status, they can be held personally liable and in this situation Trustee Indemnity Insurance policy would not respond anyway.

Reducing your risks as a trustee

There are some steps you can take to help reduce your personal liability risk, such as: 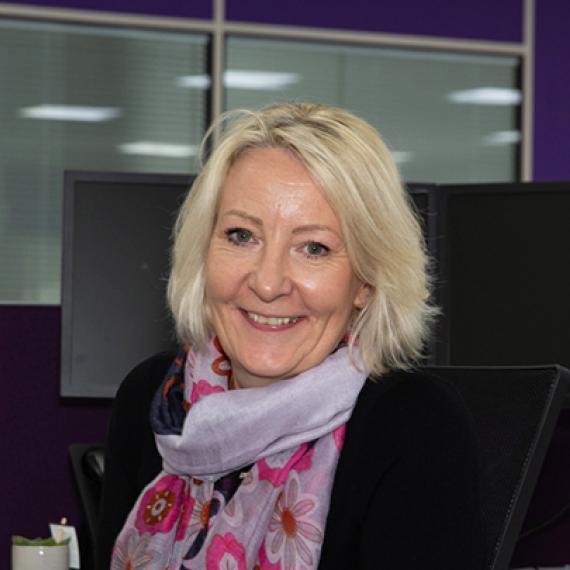 Find out how we can help your charity and trustees or get a quote.

If you're a charity trustee, treasurer, member of the exec committee or run a voluntary group or Community Interest Company call or email our team of insurance professionals. 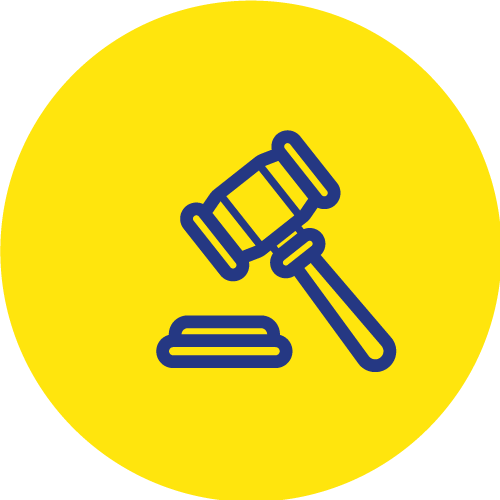 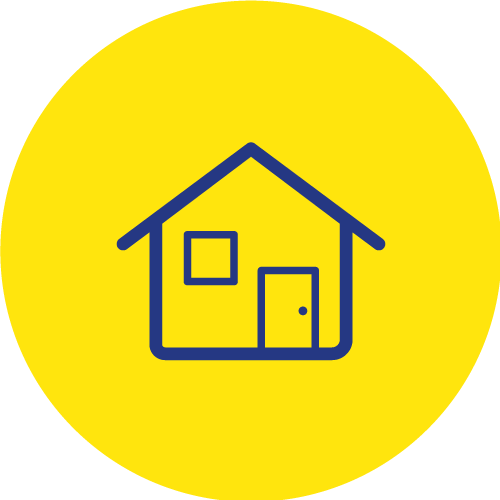 Buildings and contents insurance for charities 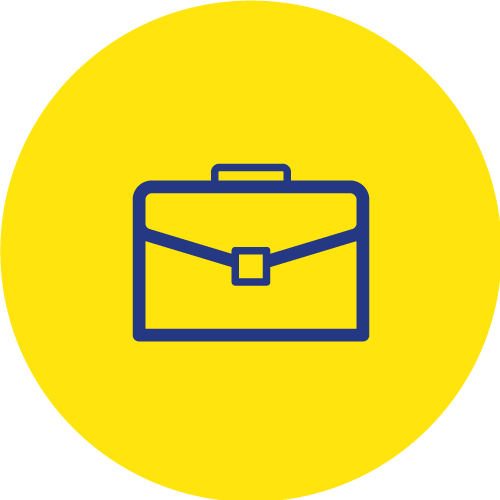 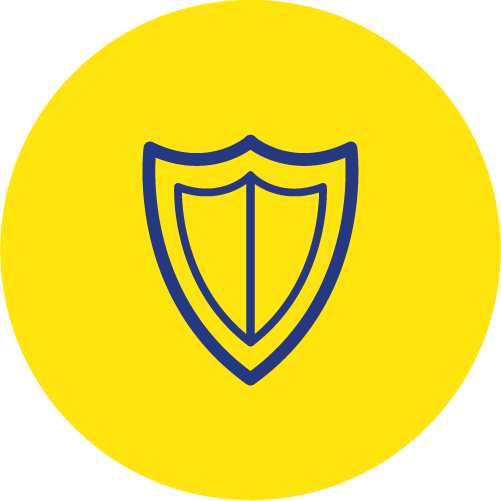 Does a charity need to take out a Trustees Indemnity policy?

We recommend a charity has trustee insurance in place to protect itself from liabilities resulting from a breach of duties by a trustee or senior management.  It is also a good way to support trustees as individuals, by covering them from personally paying legal claims made against them.

What is covered under a Trustees Indemnity Insurance policy?

Trustees Indemnity Insurance can protect both the charity and also its trustees.

It provides protection for a charity against corporate liabilities arising from claims due to a breach of duties by a trustee or senior management. It can also cover the personal liability of trustees who, having acted responsibly and honestly, find themselves being held to account for their charity’s losses.

Do charity trustees need to take out their own Trustees Indemnity policy?

In most cases their personal liabilities will be covered under their charity’s Trustees Indemnity policy, so they will not need their own policy.

However we suggest that all trustees should check their charity has a Trustees Indemnity policy and to what extent they are covered as individuals.

Usually any person elected, co-opted or appointed to act as a trustee to a charity or members of an Executive Committee would be covered a Trustees Indemnity policy.

Are all actions by a trustee covered under a Trustees Indemnity policy?

Largely, the cover is the same however Directors and Officers Insurance is more commonly provide for businesses, whereas Trustee Indemnity Insurance is typically for charities and Not-for-Profit organisations regardless of their legal structure.  The important thing to check is the definition of the Insured Persons in the policy wording.

Does a Community Interest Company or Social Enterprise need to take out a Directors and Officers policy?

We recommend a Community Interest Company or Social Enterprise has D&O insurance in place to protect itself from liabilities resulting from a breach of duties by a directors or senior management.  It is also a good way to support them as individuals, by covering them from personally pay legal claims made against them.

What level of Trustees or D&O cover should a charity, CIC or Social Enterprise select?

Different levels of indemnity are available and typically the minimum level is £100k. This limit applies “in the aggregate” and is the total amount payable during one period of insurance.

Is it possible to increase the limit on Trustee Indemnity and D&O insurance policies?

Yes. As the organisation grows in terms of income, staffing or volunteers, your Trustee Indemnity or D&O insurance policy should evolve at the same time to ensure that you are always adequately protected.

What is covered under a Directors & Officers Insurance policy?

Directors & Officers Insurance can protect both the organisation and also its directors, managers and officers. These members ultimately carry responsibility for the organisation.

It provides protection for an organisation against corporate liabilities arising from claims due for a wrongful act. It will also cover their personal liability, if they have acted responsibly and honestly, find themselves being held to account for their organisation’s losses.

Do directors or managers of a Community Interest Company or Social Enterprise need to take out their own D&O policy?

In most cases their personal liabilities will be covered under their organisation’s D&O insurance policy, so they will not need their own policy.

However we recommend that directors, officers and managers check their organisation has a D&O policy and to what extent they are covered as individuals.

Usually any person elected, co-opted or appointed to act as a director, officer or senior manager to an organisation or members of an Executive Committee would be covered a D&O insurance policy.

Are all actions by a director or manager covered under a D&O policy?

No. Criminal acts are generally not covered under a D&O policy.  Nor would actions which they knew (or that they should reasonably have known) could result in a breach of trust. Regardless of whether a breach of trust might occur, reckless acts would also not be covered.

What is a D&O in a D&O insurance policy stand for?

D&O is an abbreviation of Directors and Officers.