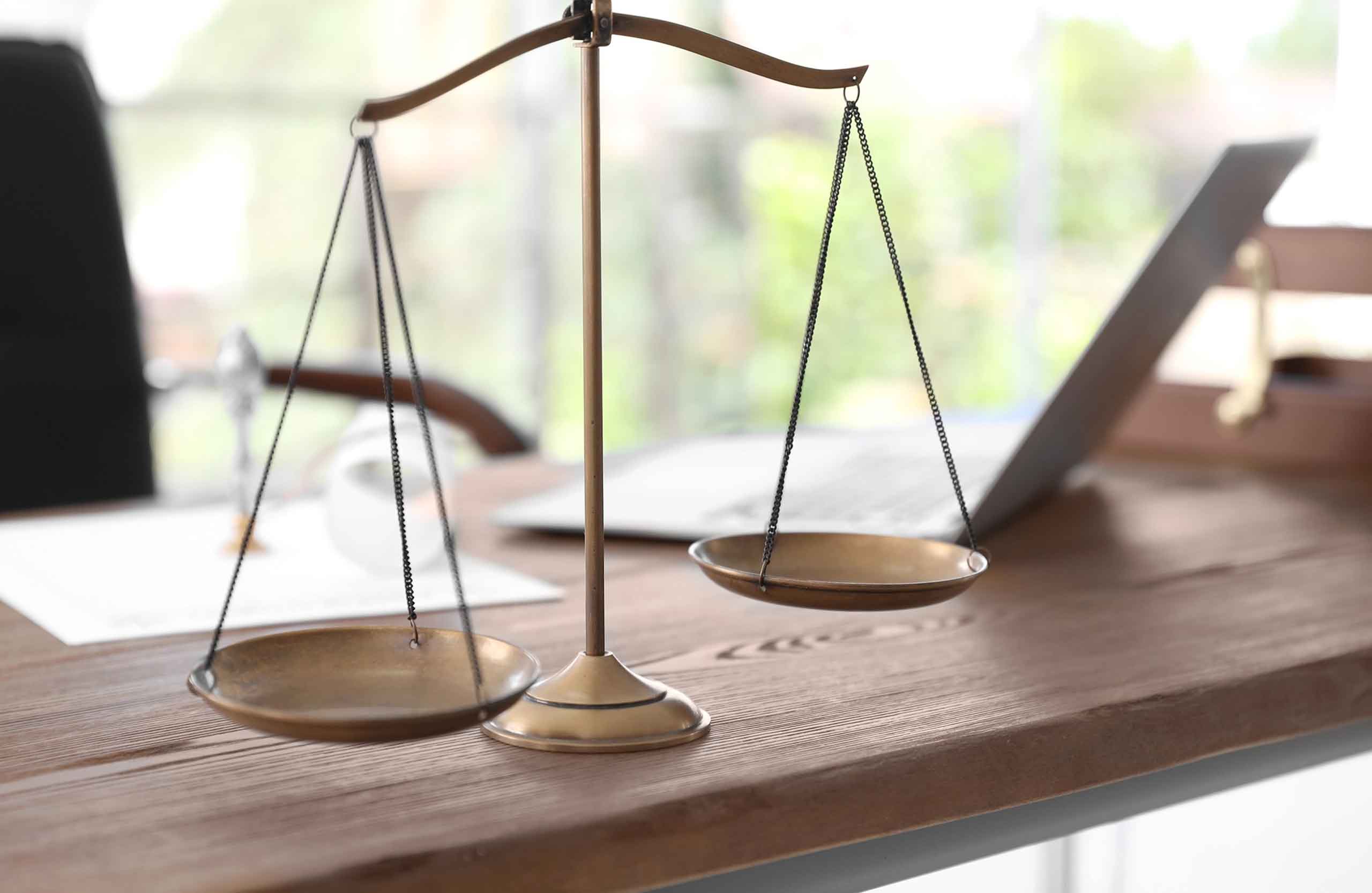 The Insurance Act came into effect on 12th August 2016 and affects all commercial and charity insurance policies governed by UK law.

The Act is designed to shift the power imbalance from insurers to organisations making recovery from insurers simpler and fairer in the event of claim.

The Act introduces a new ‘duty of fair presentation’, requiring insureds to capture more knowledge from more people in their organisations.

What Changes Does the Act Bring?

The Insurance Act 2015 (the Act), a piece of legislation designed to modernise and support Britain’s insurance sector, became law on 12th February 2015, and applies to all commercial and charity policies governed by UK law beginning or renewed from 12th August 2016. The Act ushers in a more modern regime for the industry by replacing the 110-year-old Marine Insurance Act which governs contracts between organisations and insurers.

1. The Duty of Fair Presentation:

The Act abolishes ‘basis of the contract’ clauses, which automatically transform pre-contractual information supplied to insurers into a warranty. Under the Marine Insurance Act, any change in the information supplied to insurers (even if trivial or immaterial) would lead to termination of the policy. Abolishing these clauses helps shift more power back to the insured.

In the event that the insured does breach a warranty, the cover is merely suspended rather than automatically terminated under the Marine Insurance Act. The Insurance Act allows the insured to remedy the breach, and then cover will be automatically reinstated. However, not all breaches can be remedied, so policyholders should still make every effort to comply. The British Insurance Brokers’ Association uses the example that, if there is a warranty that a building is made of bricks and mortar when it is actually built of wood, then that breach can never be remedied and the policy would be effectively suspended for the rest of the policy term (i.e. terminated).

Lastly, the Insurance Act eliminates insurers’ ability to avoid a policy for any breach of warranty even when that breach was not relevant to the actual loss. For example, if an insured breached a warranty in their policy that they must have working fire alarms but suffered a flood, the insurer would not be able to avoid paying the flood claim just because the insured did not install fire alarms. This is referred to as ‘terms not relevant to the actual loss’.

Think of the Insurance Act as a ‘default regime’—insurers must follow it, but they are allowed to contract out of requirements (except for the abolition of the basis of contract clauses) provided that any alternative terms (or, as the Act classifies them, ‘disadvantageous terms’) meet certain transparency requirements:

What do I need to do to comply with the Act?

You may only need to make small changes to your insurance buying process to comply with The Act. This does place more responsibility on your shoulders, but in return, the Act protects your organisation and ensures your cover is as effective as possible.

The Act can be easily applied provided you take certain measures, which you are probably already doing. These include:

1. Identify who is responsible and who is involved in arranging your insurance

2. Have a clear understanding, of the risks being insured and the cover that is required, identifying any special or unique risks

You can find further information on these websites: